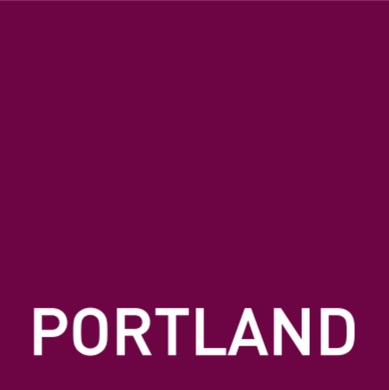 In October 2006, The Portland Trust published the first edition of the ‘Palestinian Economic Bulletin’. I am delighted to introduce our 60th issue in which we review key developments over the last five years.

As I write, we are at a time of political uncertainty with a bid by President Mahmoud Abbas for national recognition at the United Nations. When The Portland Trust office opened in Ramallah in 2006 it was also a challenging period, not long after the Palestinian elections. Notwithstanding the potential obstacles at the time, we firmly believed that a buoyant private sector-led economy was crucial for peace in the region to take hold. To that end, the last five years have witnessed an intensification of our efforts to support the development of the Palestinian private sector.

Over the past five years, the discourse about the role of economics in the conflict has undeniably changed. The Palestinian Reform and Development Plan instituted by Prime Minister Fayyad has been crucial in successfully promoting a free-market economy, the building of institutions and reforms to encourage investment. The Plan targets a number of economic programmes in agriculture industry and services, tourism and construction. The Portland Trust has supported these efforts by initiating and facilitating major programmes including a loan guarantee scheme, a private pension system, an affordable housing programme, development of agribusiness supply chains, a strategy for domestic tourism, as well as training for executive management and entrepreneurs.

As this 60th issue of the Bulletin shows, while many challenges remain, there are also achievements to be celebrated. We have seen the number of private sector jobs rise by more than 78,0001 and the number of companies listed on the Palestinian Stock Market has increased significantly from 28 in 2005 to 45 in 2011. Dependency on international aid for recurrent spending has fallen from over $1.8bn in 2008 to about $1.1bn in 2010.2 The West Bank has seen an increase in GDP per capita of almost 50%. International recognition of the improving economy has also grown with Foreign Direct Investment climbing from $18.6m in 2006 to $264.5m in 2009.3

It is crucial that we continue to support energetically the private sector and that we safeguard the progress made in institution building and security through the coming political turbulence.